We have detected that JavaScript is disabled. Here are instructions on how to enable JavaScript in your web browser.
Skip to content Skip to main menu

The audience of the bells 2022 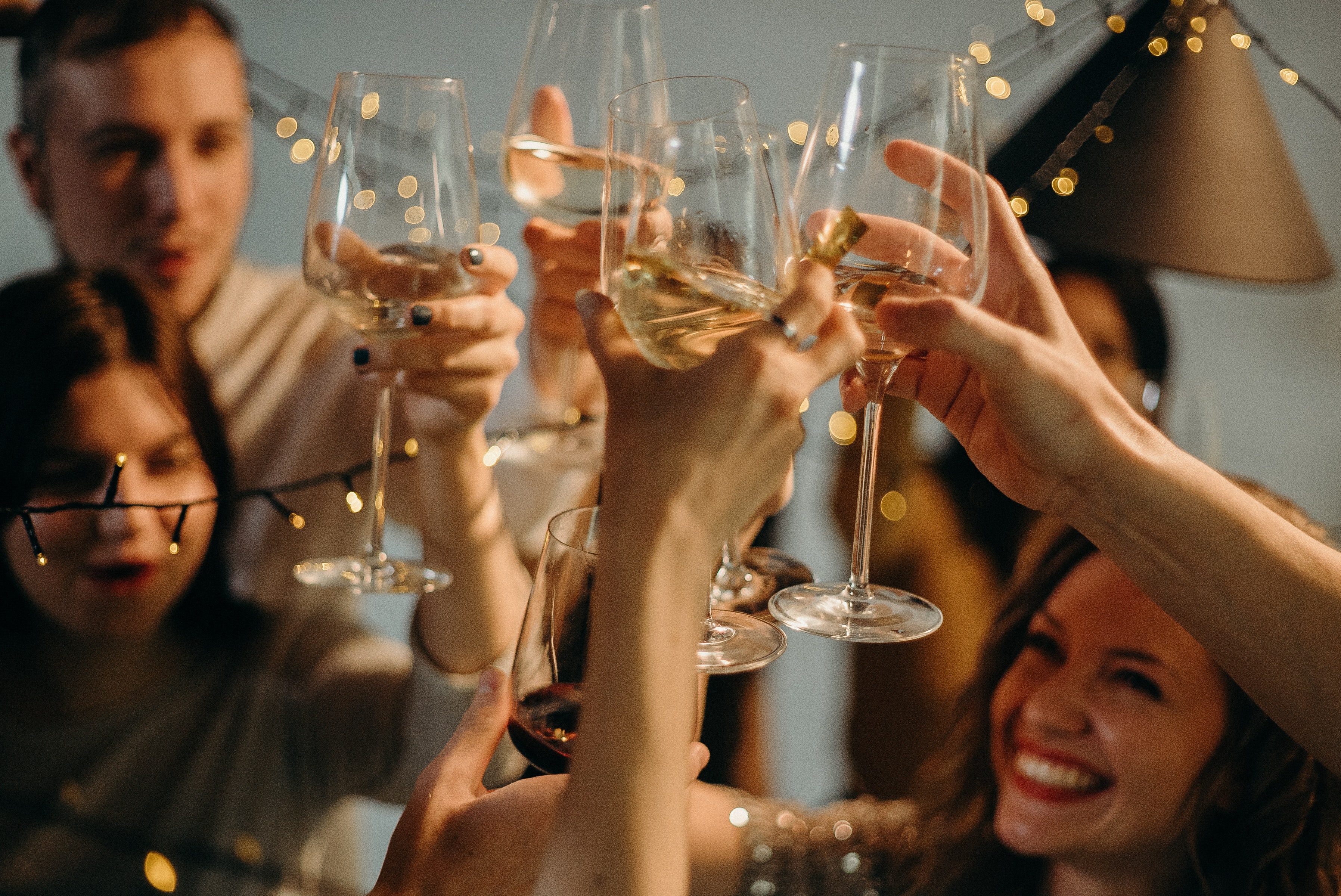 The night of the end of the year accelerates even more the rise of digital channels as the preferred means to see the chimes among the youngest. Meanwhile, Cristina Pedroche and Alberto Chicote lead the ranking, surpassing TV1 for the first time in history.

It was to be expected that Ibai Llanos would surpass himself again after the success of the previous year, because this time he has joined the presenter Ramón García, and has managed to celebrate the chimes on Twitch in front of 2.2 million unique users. A figure that shows the paradigm shift in both journalism and media planning and that sets off even more alarms on television.

However, the expectation to see the look of Cristina Pedroche has no limits and continues to reap its fruits. This year and for the first time: Antena 3 has been the most watched channel to follow the chimes.

According to a television study by Barlovento Comunicación, this is the audience ranking after the bells of 2022:

The screen quota achieved by TV3, leader in Catalonia, after celebrating its mythical chimes in Montjuic is noteworthy. This time they could not be before so much expectation live as in other years due to Covid restrictions, however, the television audience increased, becoming the 4 television with the most viewers in the whole country.

Behind such remarkable audiences as these, and as usual, advertising is a treasure and only the most competitive take the top positions. This year, the Coca-Cola ad “El Nadal is magic quan el compartim” created by the Denstsu London agency was the first to be seen in Catalonia.

From Fun Providers, we wish you all a happy new year!